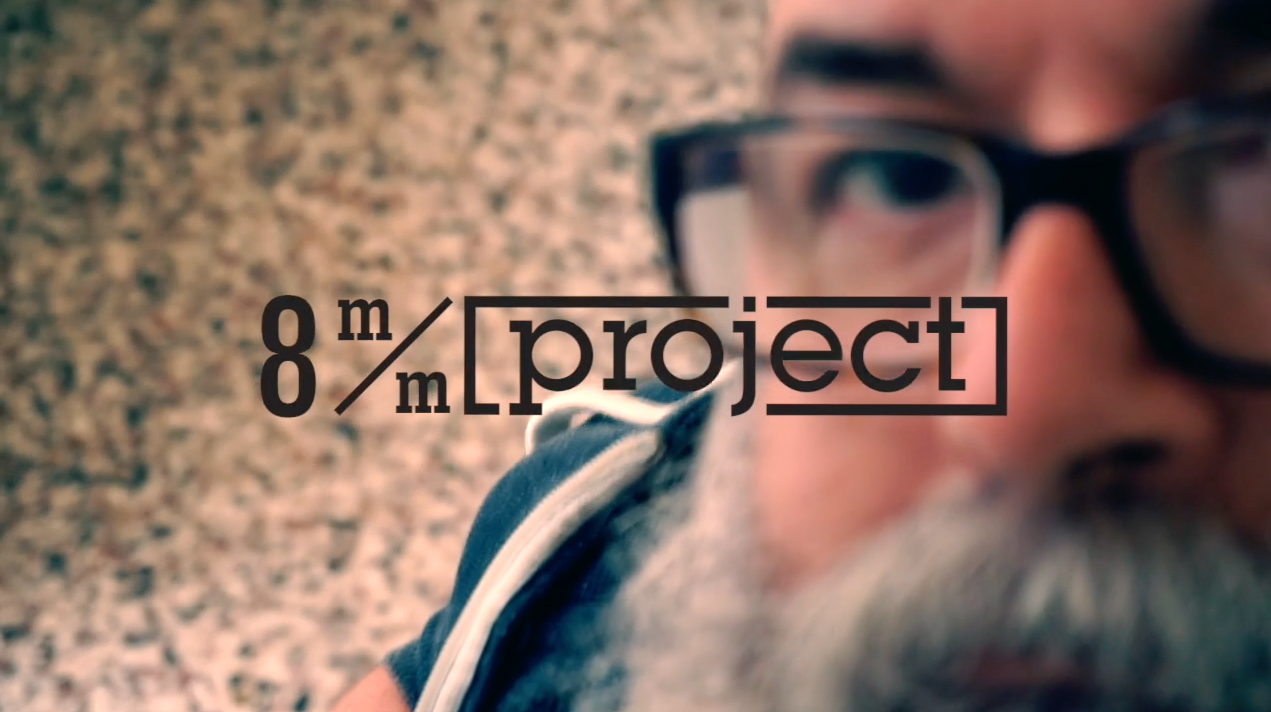 Brian Duffy is a conceptual artist, whose work involves live performance, installations, original music composition, and the creation of new musical instruments. He has performed and presented internationally.

Brian’s central themes explore the limits of human sense data and the notion of perceptual habit. His work reveals the hidden world around us by utilizing modified and self-built apparatus.

In April 2005 Brian was awarded a three-year fellowship from NESTA (the National Endowment for Science Technology and Art). He is using the Fellowship to expand the central themes and concerns of his work by investigating the harmonic structure of the universe – focusing on the rotational frequencies of pulsars, as well as researching alternative uses for origami, in emergency housing design the Japanese art of paper folding

A Theory of Everything 2006

A Theory of Everything is a monument to Einstein/public space for contemplation of the ‘presence of higher dimensions of space-time’. The design is a manifestation of Einstein’s aspiration towards a ‘grand unification theory’ that would unify the four fundamental forces of nature and realises a visual metaphor used by Einstein himself

A new musical instrument that uses six specially adapted telescopes; sensors built into the eye pieces convert the light from stars into sound – this information returns to a central control panel, allowing each sound to be manipulated and played in real time.

The ZX Spectrum Orchestra have been locked away in the lab writing code for two years, They use no midi, no samplers, in fact, no instruments other than Sinclair hardware and peripheral devices.

Future of Sound provides a forum for the discussion of new and convergent art forms. By creating immersive experiences using state of the art sound technology and showcases leading practitioners in the fields of music and audio design, collaborating with artists and scientists.

Over 50 Performances have included: